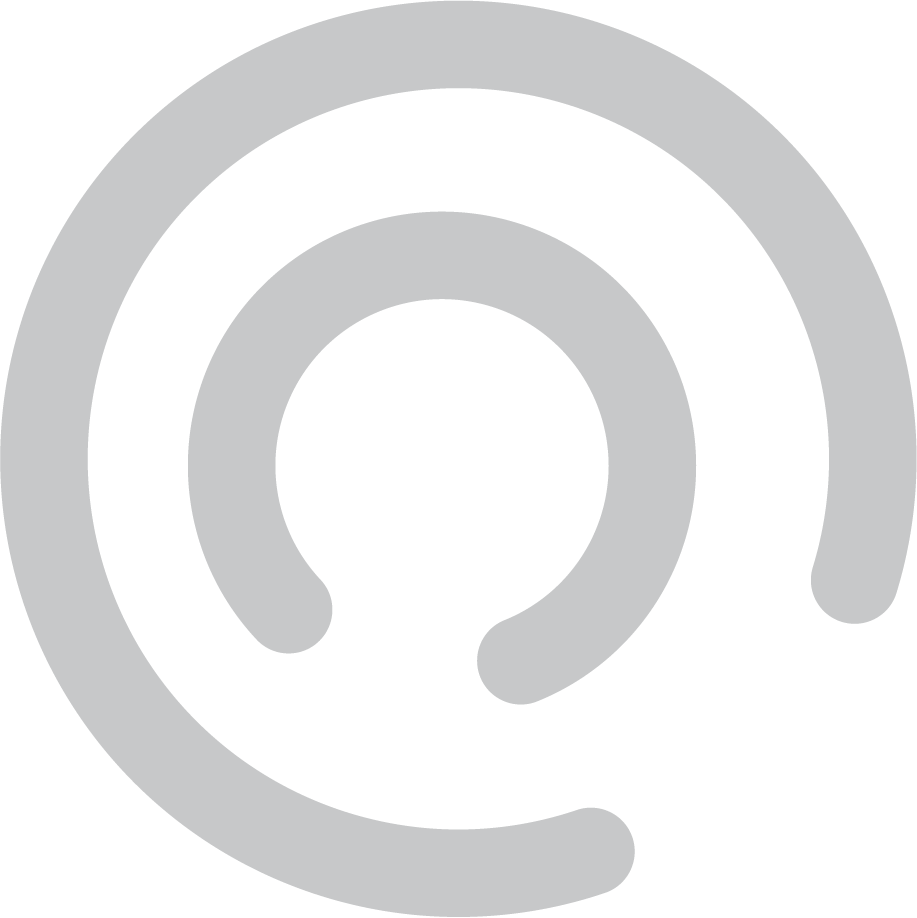 Meet the team, learn our history, discover the books we recommend & find our offices

Meet the team, learn our history, discover the books we recommend & find our offices 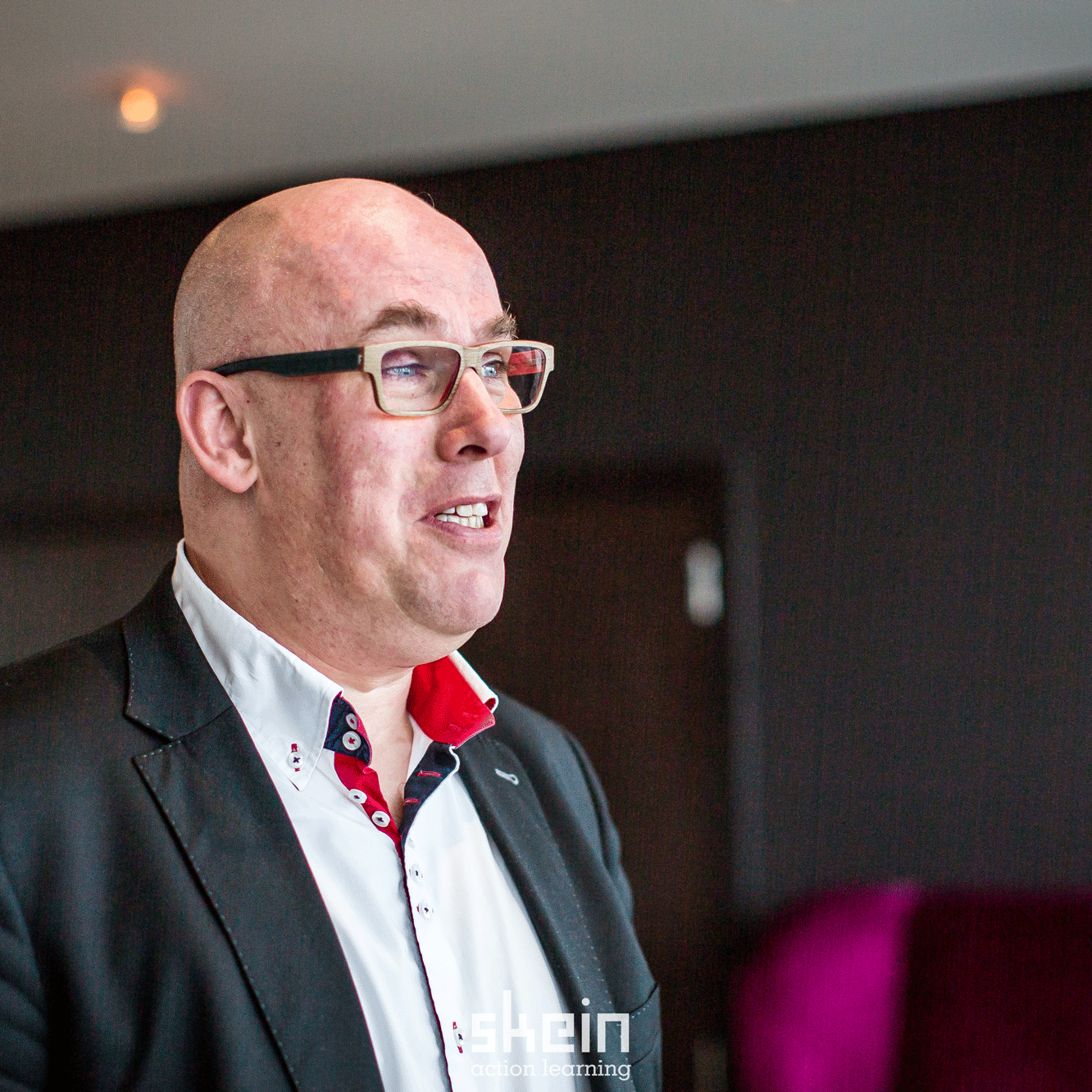 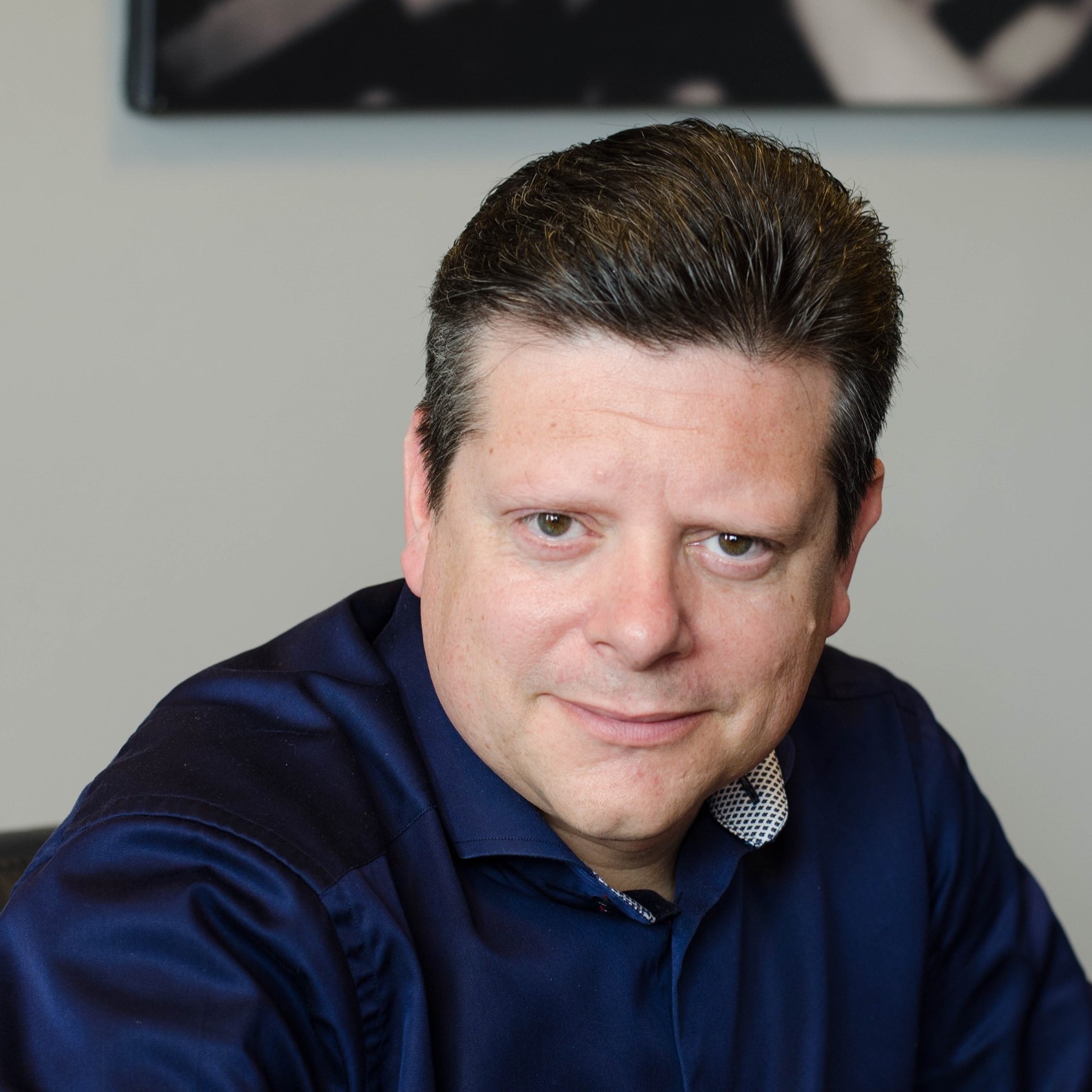 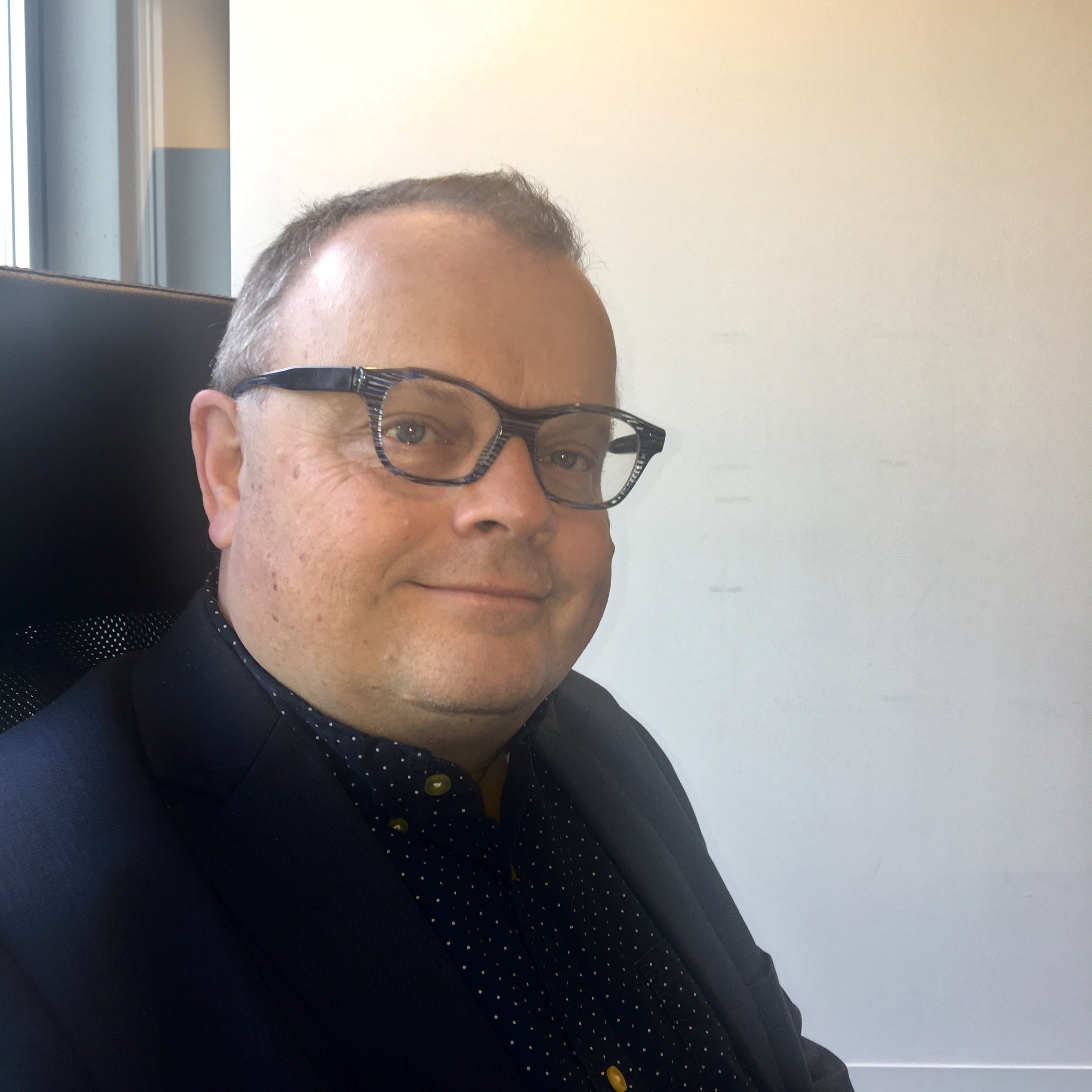 The origins of our name; Skein

Travel back in time. Way back. More than 2000 years ago. Some even say more than 2500 years ago. For reasons involving a vengeful deity, a Greek queen gives birth to a child, half man, half bull; the minotaur. The beginning of a legend and many sorrows for all involved.
As the monster grows, it gains a lust for human flesh. A labyrinth is built to keep the monster locked away and the people safe. But every year, a sacrifice must be made to keep the minotaur’s wrath at bay. A youngster stripped of arms, needs to enter the labyrinth. Fearing the certain death inside, but knowing that his death will keep the people safe for another year.

Ariadne, daughter of the queen, falls in love with one of the youngsters. The Greek hero Theseus. Secretly, she gives him a sword to kill the monster. And a ball of thread – a skein- to find his way back, out of the labyrinth, once he completed his task.
And so he does, making an end to years of tyranny, he finds his way out again with the thread of Ariadne.

Skein is an old Germanic word, meaning a ball of thread. Just like the one Ariadne gave to Theseus.
With Skein Company, we help you find your way through the myriad of choices companies have to make everyday in Sales & Marketing. And guide you out of the labyrinth...

Founded in 2010 by Erwin Knuyt, Skein started as a training company focussed on sales and marketing. As training customers also asked for coaching & consulting, Erwin decided to join forces with three other professionals to broaden the offering. The Skein Company was born. Today, Erwin, Yoav, Luc & Romeo help customers to thrive in fast-changing markets. Through customer-centric innovation, sales and marketing. The Skein Company trains your staff to get a customer-centric skillset, coaches them into a customer-centric attitude and offers consultancy when you are stretched on resources. 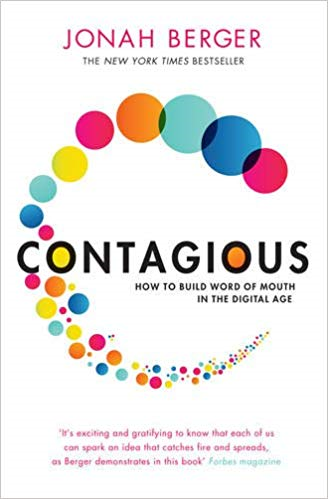 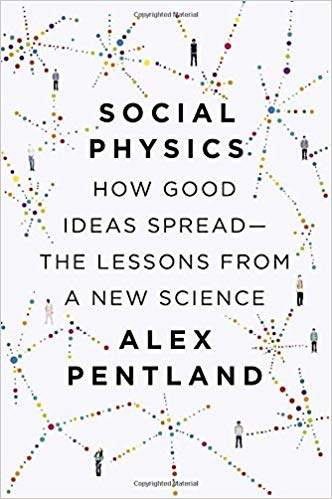 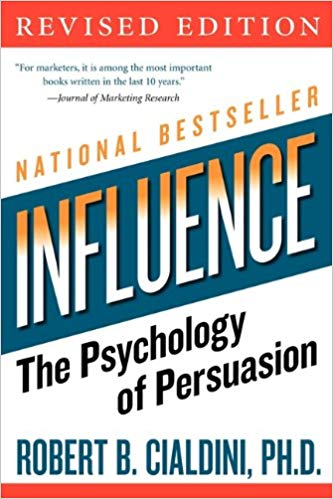